What is Cybercrime Risk?

This month the GTT Cybercrime Prevention Hour considered cybercrime risk. In conclusion Cybercrime risk is the potential threat of a person or thing that is likely to cause damage by exploiting a vulnerability (a flaw, feature or use error) that may result in a negative impact.

Coping with threats and dealing with our fears

Threats can be general like scam emails sent out in large quantities in the hope that recipients might respond or can be target specifically at you. Cybercrime has many different motives often money or data, but sometimes can be more sinister such as entrapment or revenge. Everyone seems to be bombarded with junk email and nuisance calls these days, and the workshop concluded it is good to share the burden, learn more about the threats we all face and get support together.

What are the vulnerabilities that expose us to cybercrime?

There are 3 areas to examine: Networks, Devices and People.

Criminals rely on this. Hence the term “Phishing” scam emails are literally criminals fishing for people with hope to net an unsuspecting victim. Often posing as your ISP, PayPal, Apple, Microsoft, or Amazon suggesting there is a problem with your account or are offering a refund (“a carrot or stick”). The “hook” is the internet link in email which delivers the malware onto your device. If you click on the link you are “caught” and the damage is done.

If you want to learn more and help others please join the GTT Cybercrime Prevention Hour held monthly for more information see the GTT Upcoming Events, Cybercrime Vigilance and Student Area on this website.

David, a regular attendee at the weekly drop-in, gave me a big smile, as we started chatting.  He’s been attending the weekly computer sessions at the Lincoln Green Community Centre for around six months. 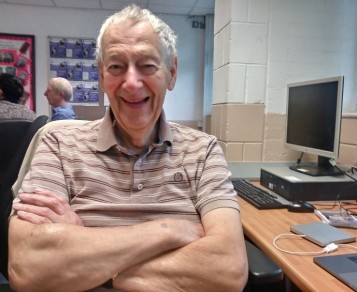 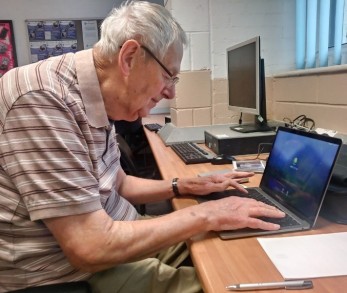 He came along to the sessions for help to ‘get to know’ his new Apple Mac laptop.  Having previously owned an older Apple computer, he thought it would be similar, but told me “they are as different as me and you!”

He warmly credits the tutors at the centre for their help and tuition. He now feels much more skilled and confident in using his laptop.

He mainly uses it for photography, to edit and save photographs, which is his life-long hobby.  He began taking photos as a teenager with a Box Camera, which had only eight exposures on a film!  He likens this older technology to a Mini whereas, he says, “digital photography is a Rolls Royce.”  In the past he was employed as a wedding photographer. He also enjoyed taking pictures of stamps but says this activity belongs to a bygone era, people aren’t as interested in stamps anymore.   Now his favourite subjects are landscapes, flowers and insects.

Another compelling reason for David to attend the sessions is the sense of community at the centre.  He tells me that it’s a welcoming atmosphere where he’s made friendly acquaintances, is greeted with a cup of tea as soon as he arrives and buys a cheap lunchtime meal.

Despite the poor weather a good turn out of students and volunteers at Leodis Grid Digital Access Point today in Lincoln Green, Leeds. Part of the Online Centres Network in the UK we had people learning to type and read English as well as other checking their emails and looking for work.

A great day at Batley Library at the Improve your Photography Course, this week looking at how to light your subject and local architecture around the library building itself. Big thanks to the staff who look after us while we are there. Next week is the last session, we will be diving head first into the world of Cameras and the Computer, how to improve your images with the available tools…all free of course.

Great fun morning learning how to build websites fast and easy with GTT.

What a great morning, working on taking and improving photo techniques on the small business desk top publishing course at Huddersfield field Library. Big thanks to both staff and students. 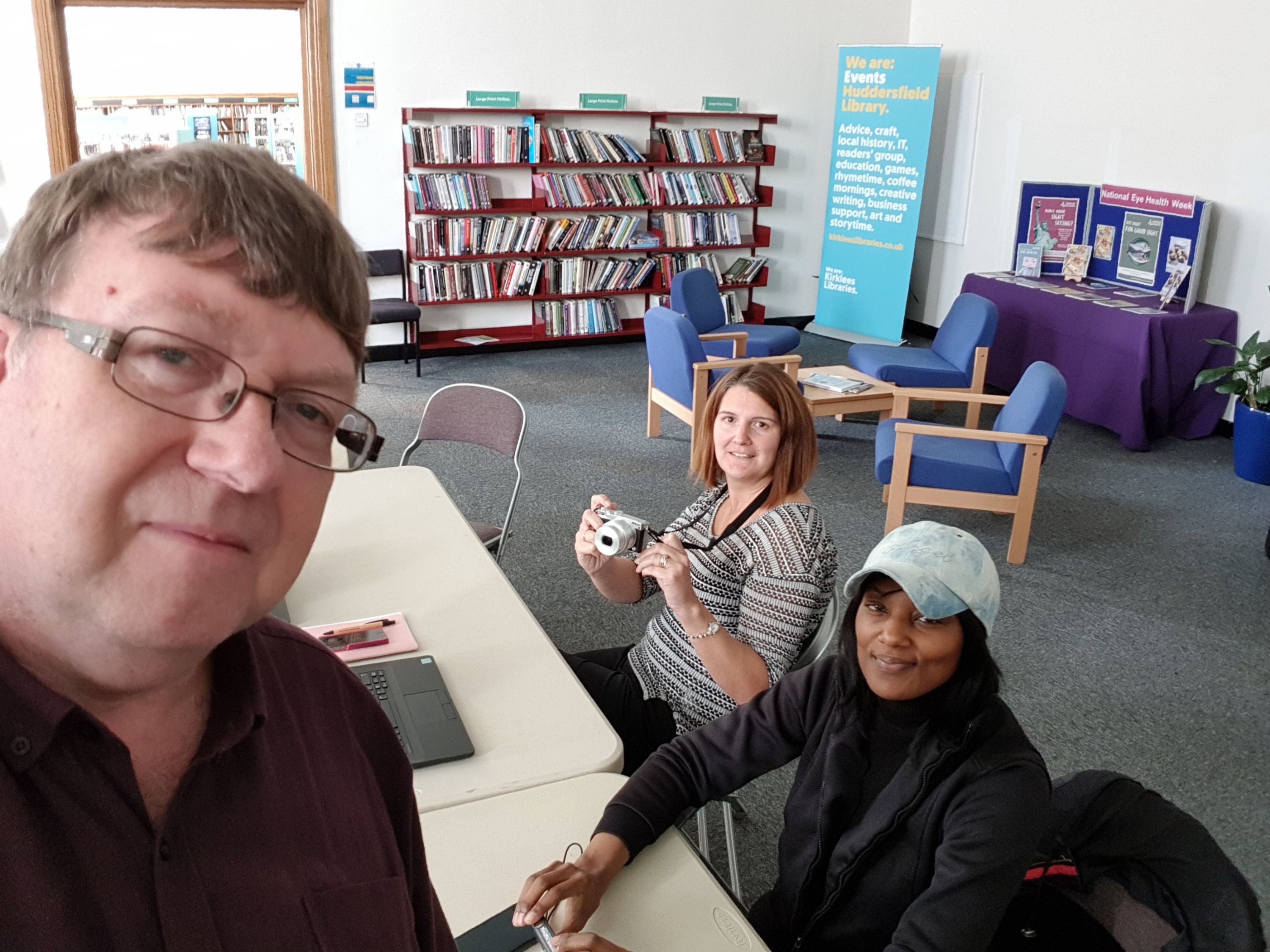 GTt wants to say THANK YOU to Revive Leeds and those who donated their IT equipment to allow others to Participate, Learn, Achieve and Innovative. 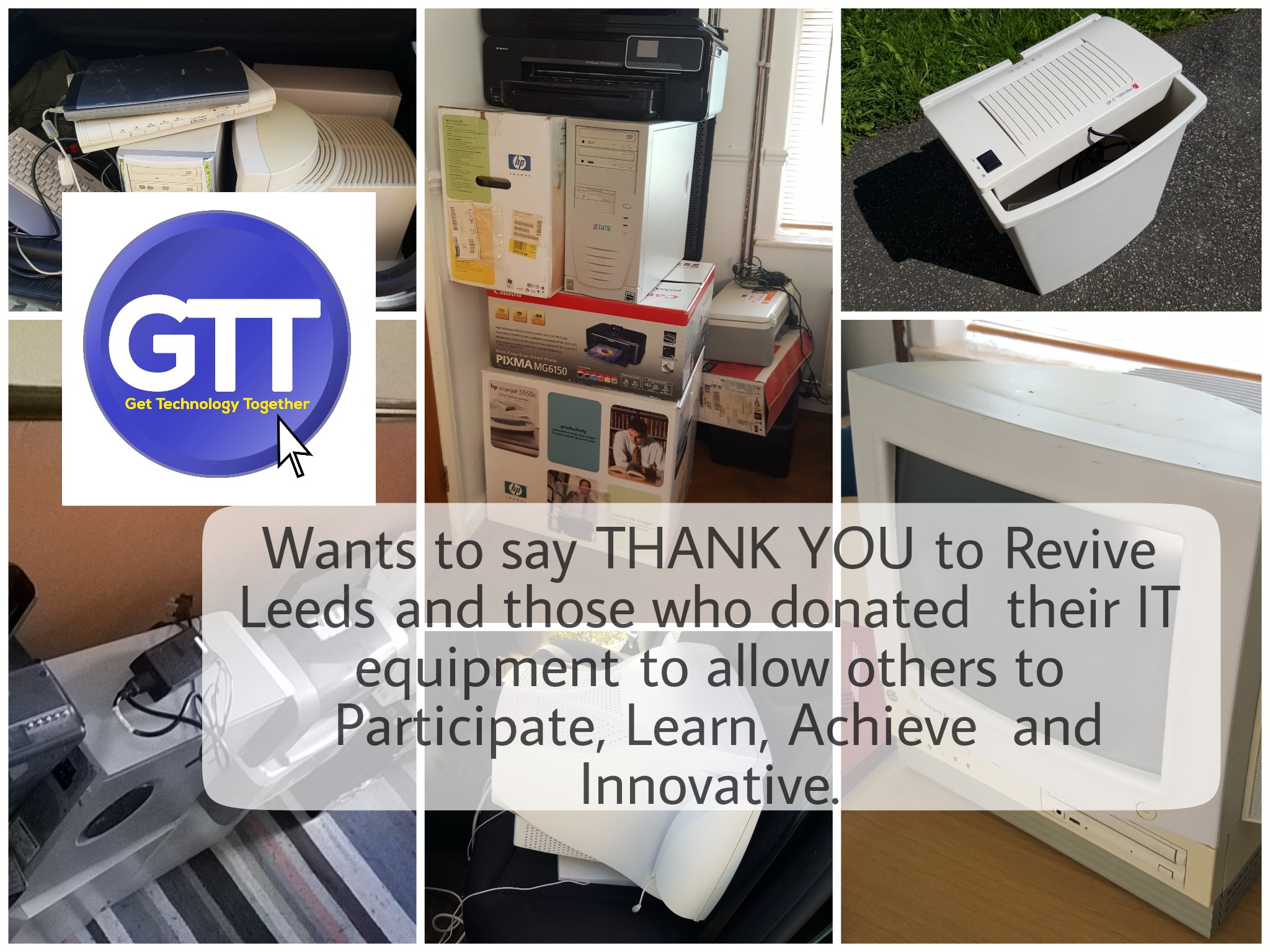 The start of a beautiful day working together with Rose making our Communities better at Leodis Grid at Lincoln Green Community. 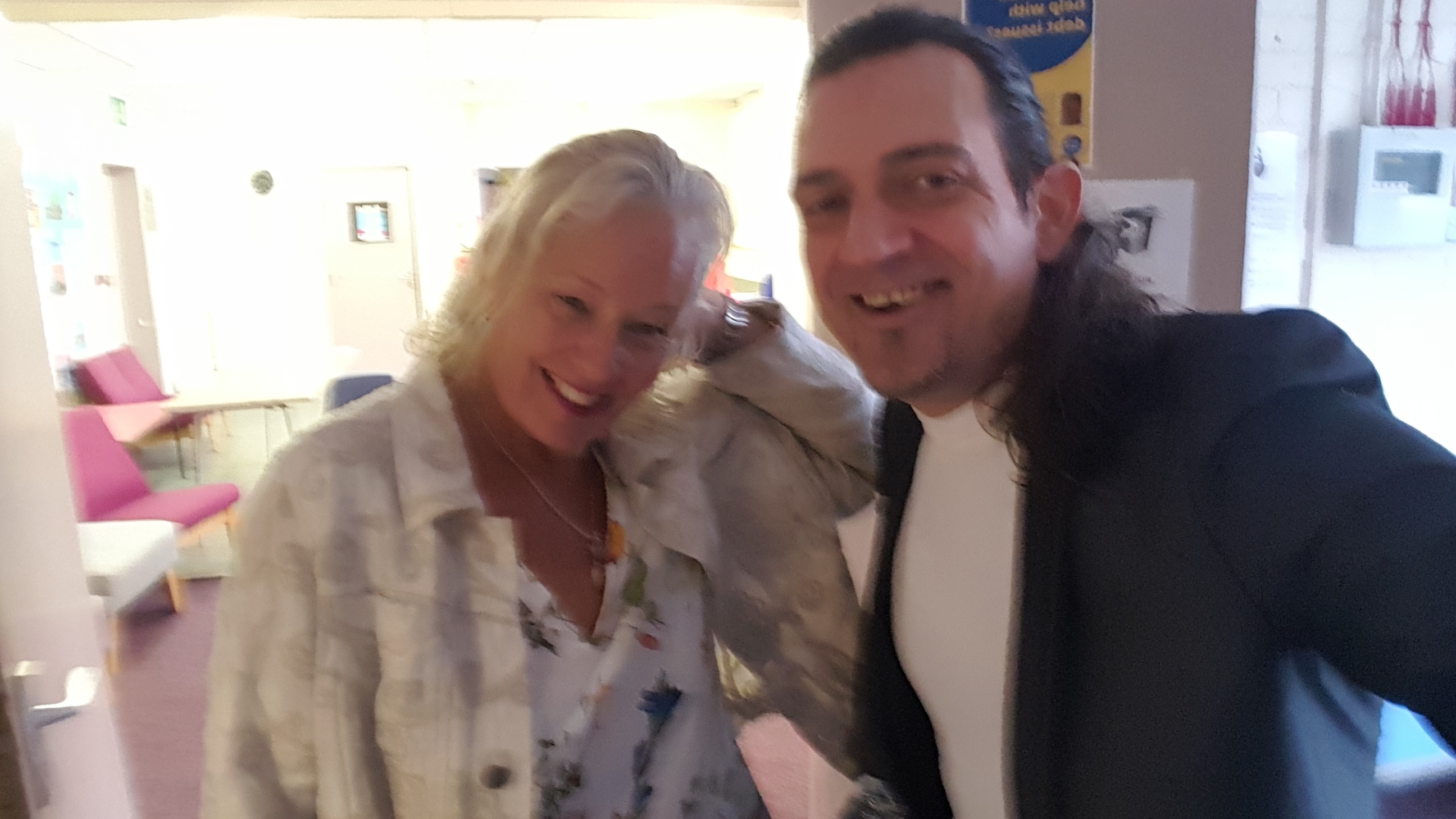 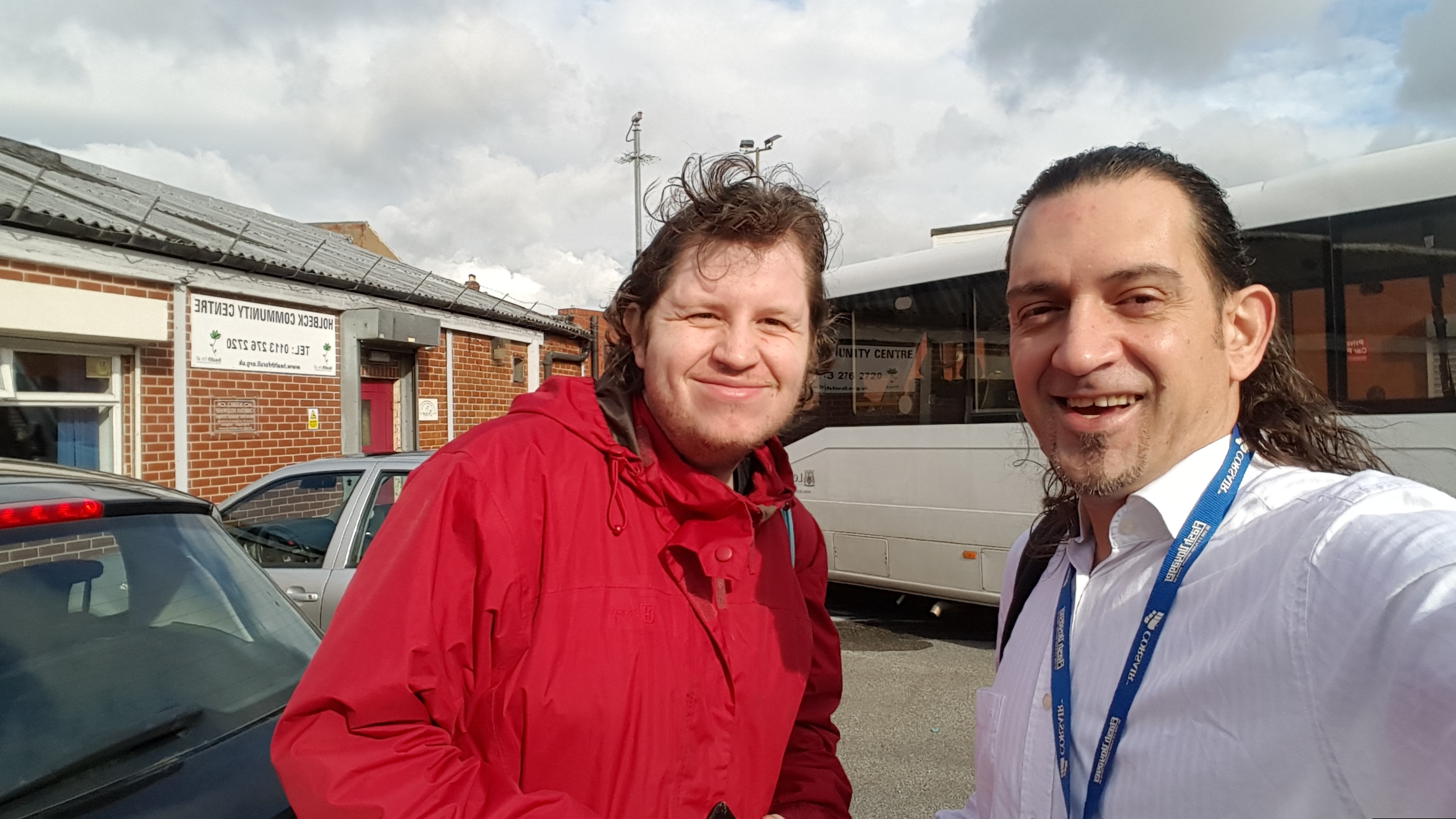 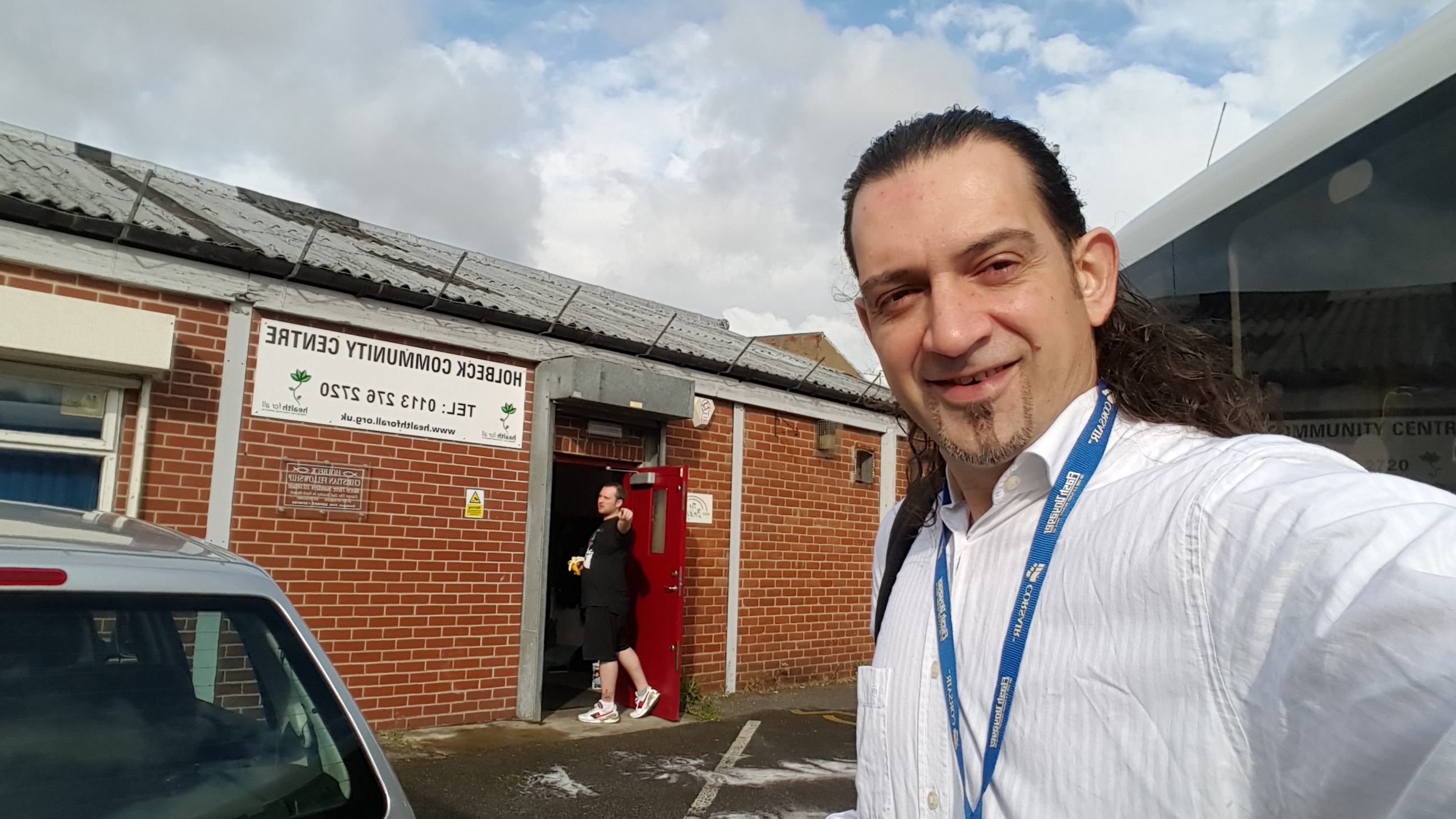